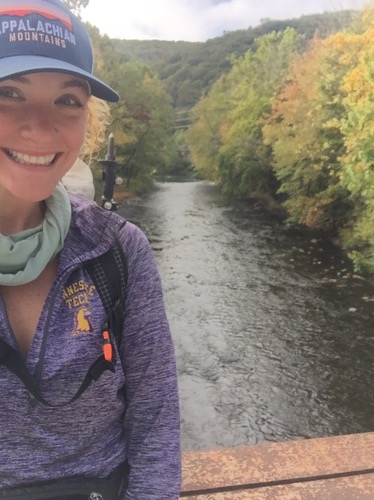 There’s something to be said for the internal alarm you develop after years of waking up early for co-op work and early morning studying and gym sessions. I can just say, “alright, let’s wake up early!” And I wake up at 4:57am. It’s handy.
Of course, that doesn’t mean that I’ll actually get UP at 4:57 am. I stayed in bed for another hour or so, toasty warm with my vest and rain jacket spread out over my legs. My entire body was huddled inside my quilt, which was snapped together into a loose bag shape.
Ahhh, backpacking!
The other two people in the shelter were still snoozing, so I packed up quickly and silently(ish) and headed out of eagles nest. 8.7 miles to Port Clinton!

So I hauled myself over the rocks and tried to keep up momentum as best I could. Dear Prudence podcast helped with that. Sometimes I would walk slowly, to try to save my feet the pain of the sharp rocks, but then I thought, “ugh, they hurt no matter what. Rip the bandaid off.” And just went for it.
The only view was, of course, rocks.

To give you an idea of what I was walking through, here’s the elevation profile. Everything’s flat all right, I went from the water drop on the left to the blue P, So I only had one little bump that was weirdly vertical to get up, and the rocks. And then…

Then we went down to Port Clinton.

I may have mentioned that I slipped the other day and caught myself on a trekking pole. It bruised my left arm somehow, and made it very uncomfortable to use a trekking pole with that arm. So I’m down to one pole and I’ve got this descent. Well, as Dr Griggs would say, “just differentiate the durn thing.” You could take it slow and cautious or just go for it. I went for it. It hurt! But I made it.
And then there were more steps. PORT CLINTON!!

I swear.
But I made it. The trees and rivers were stoic against my bitter complaints, and soon I gave up. After all, it was a beautiful fall day, and I had food in my future. 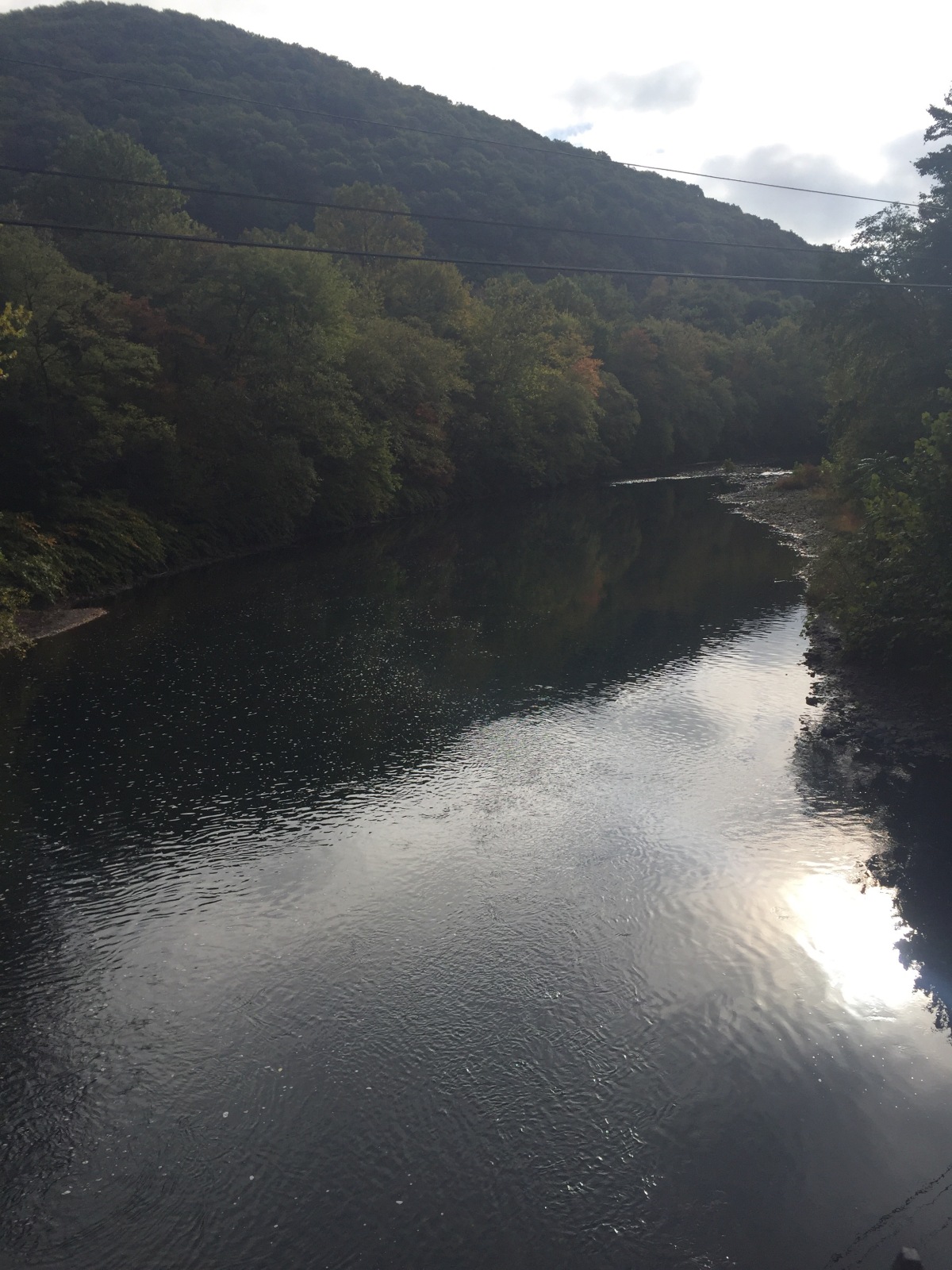 My car was waiting patiently for me, watching the mountain I’d just tumbled gracelessly down. Appropriate. No mice. 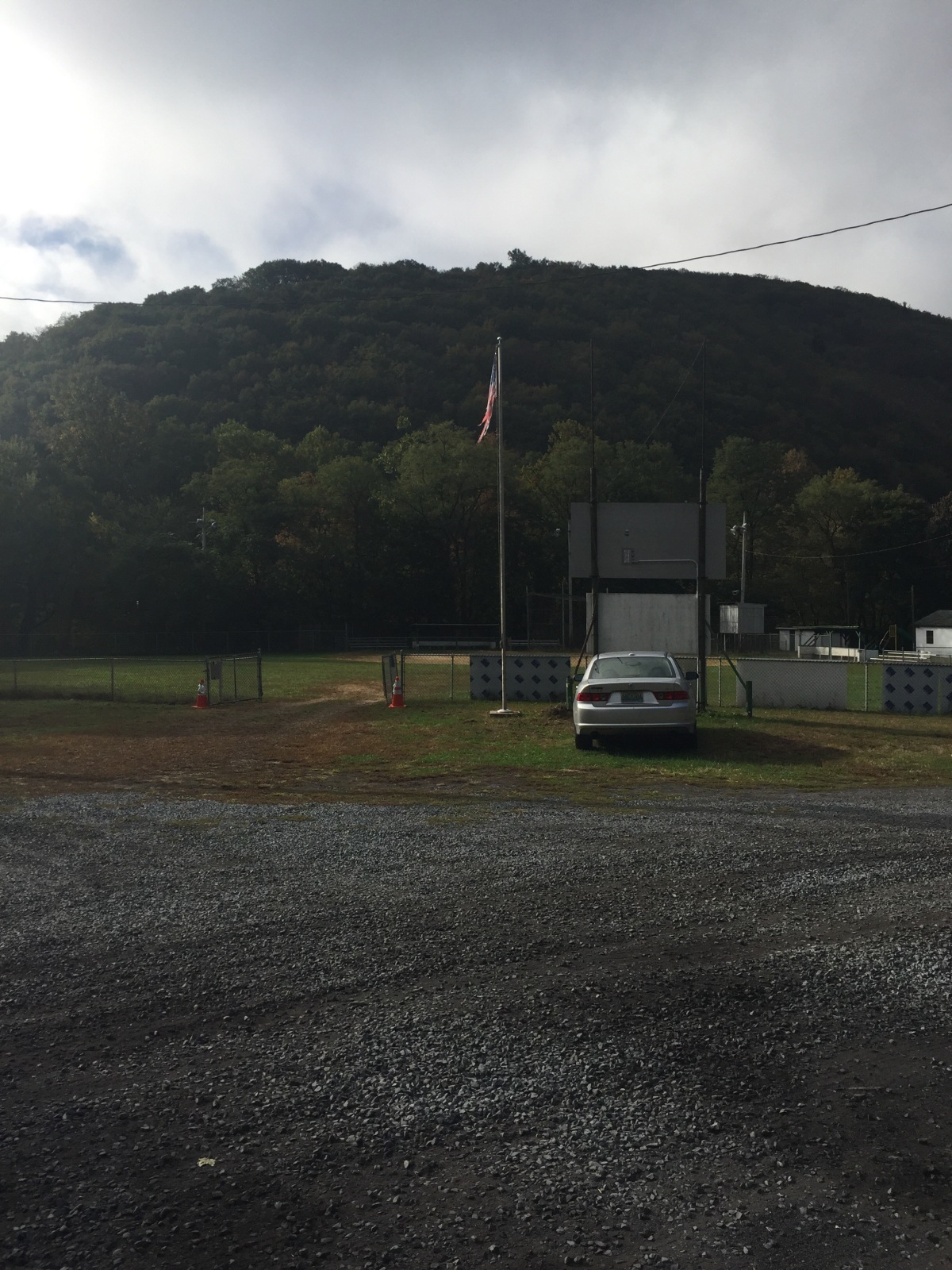 I drove off. I got food. And, despite it all, I was actually a little sad to be leaving. 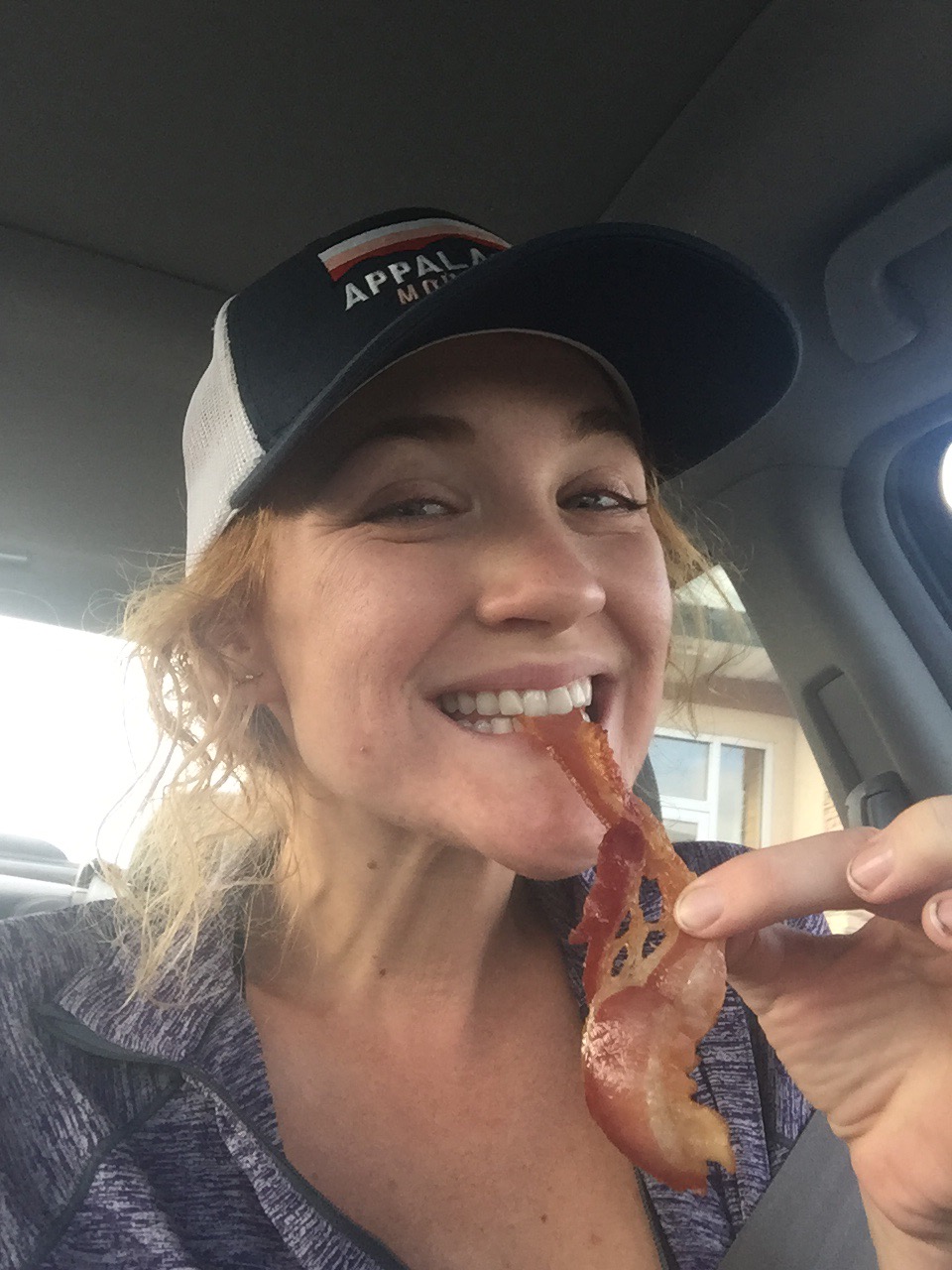 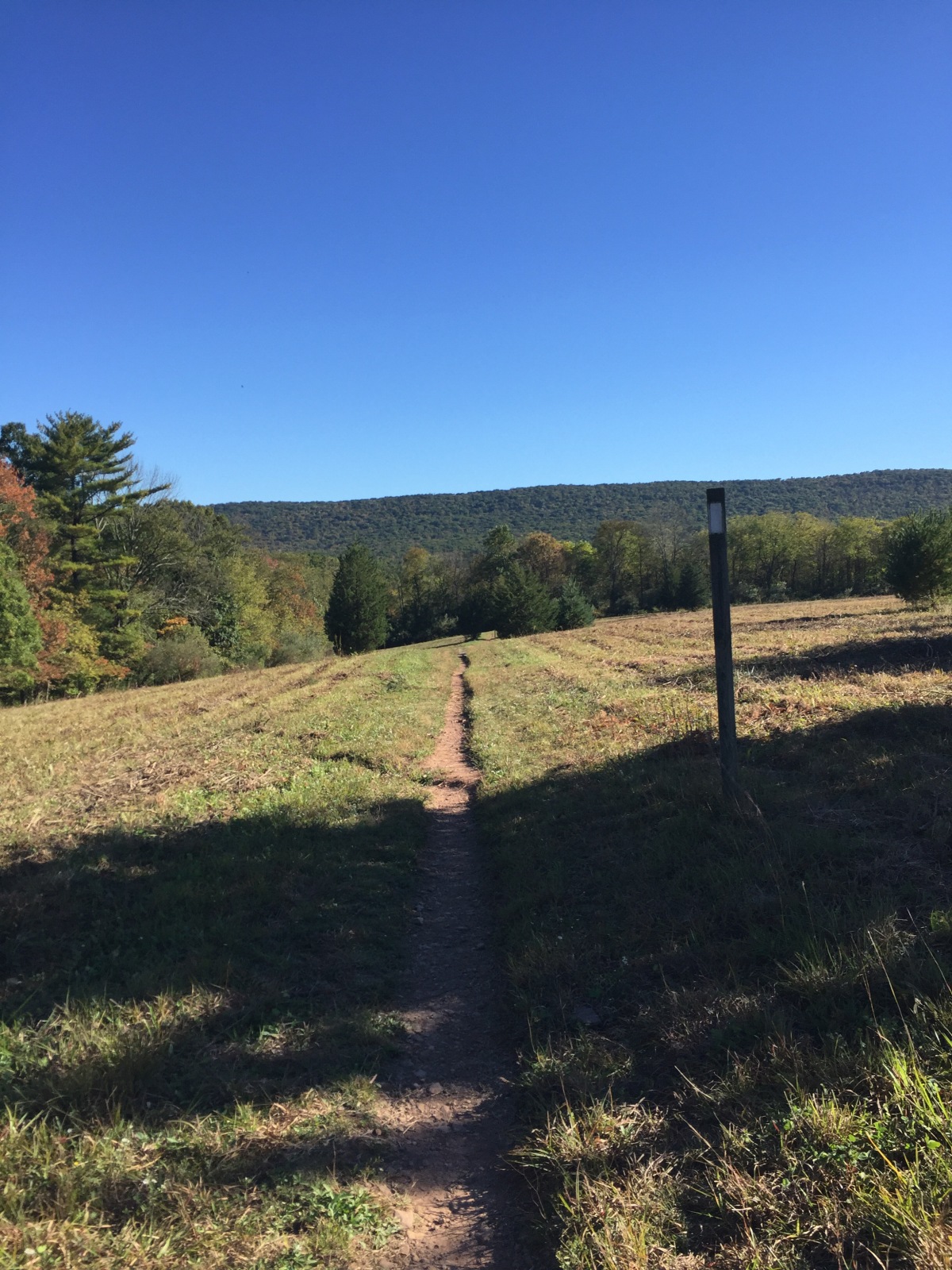 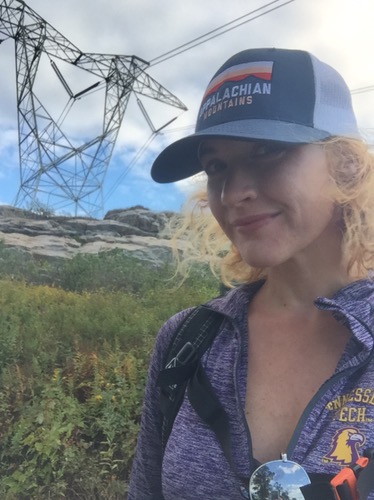 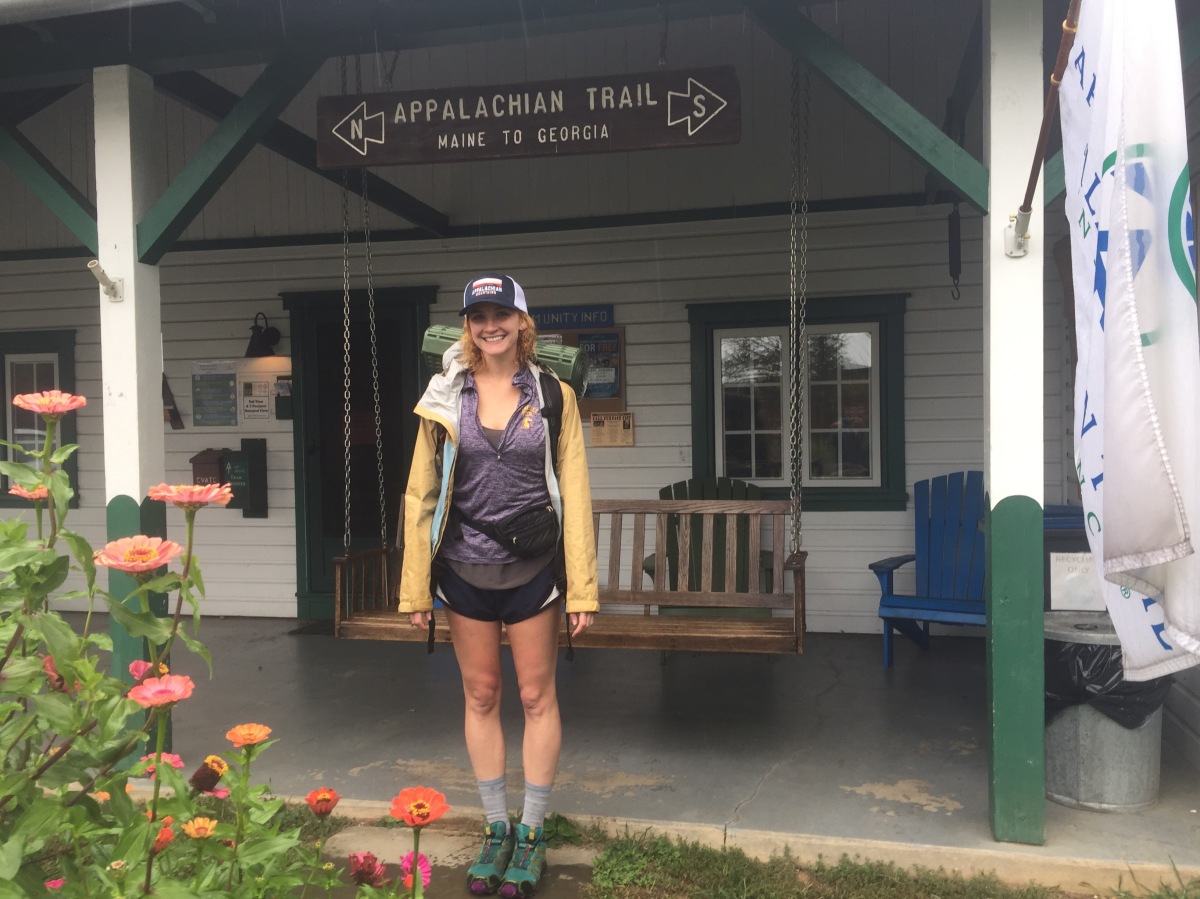 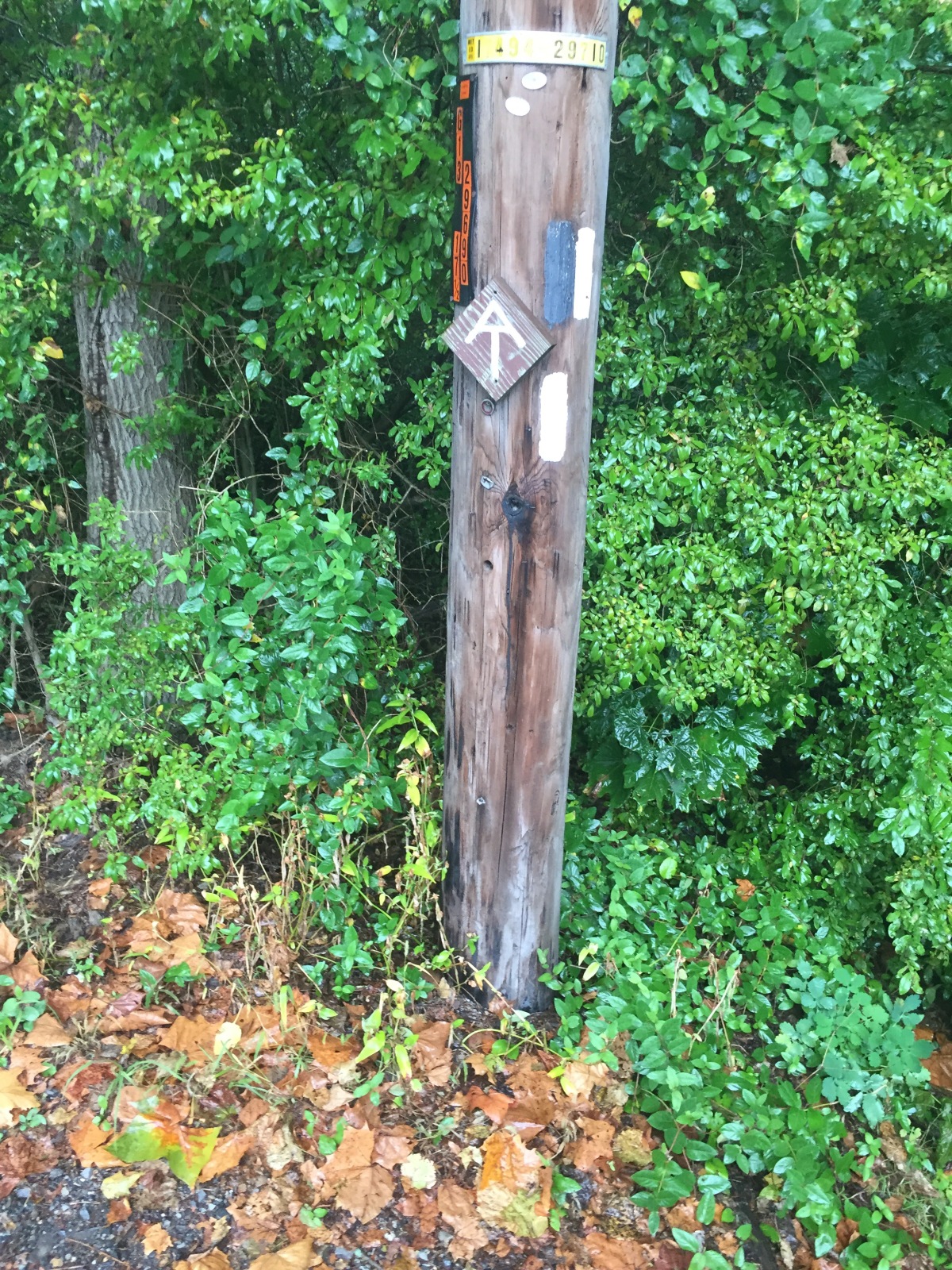 Thanks for joining me on this one, friends! I think it’s time to have some fun, don’t you?