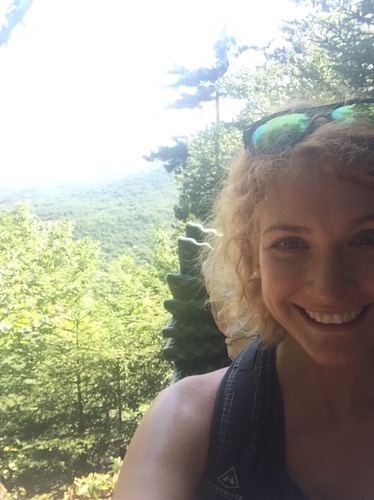 I got up and just started hiking. I didn’t even brush my teeth. Sorry mom.
I got down to Route 4 and tried to hitch, but the bus came before I got a ride. Well, I guess I hitched the bus. 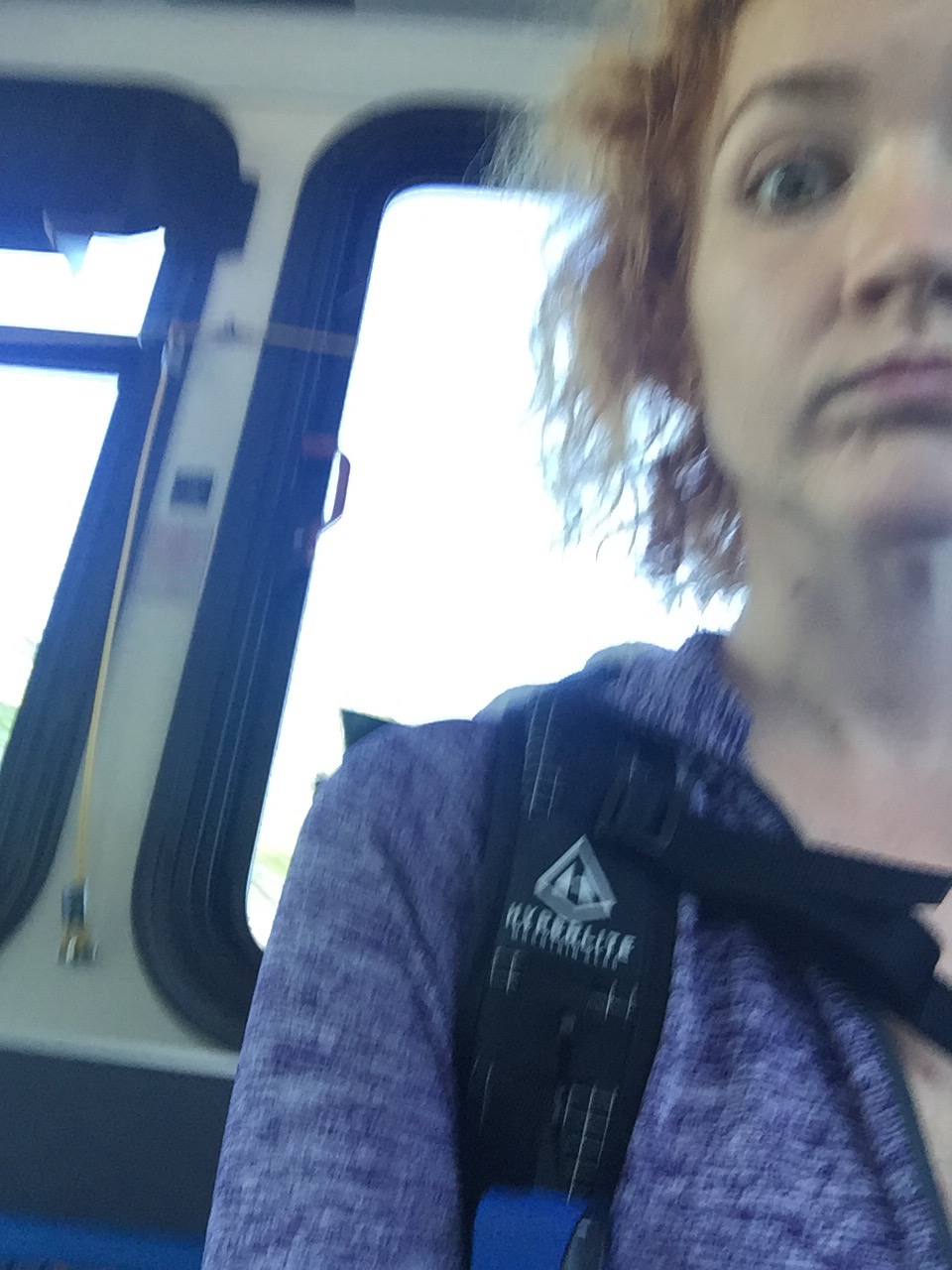 I went up to the Yellow Deli. The Yellow Deli is a deli and also a donation-only hostel. It’s…maybe a cult? There’s a farm. Everyone is very friendly. I went in for a shower and laundry. The shower was great.
Before: 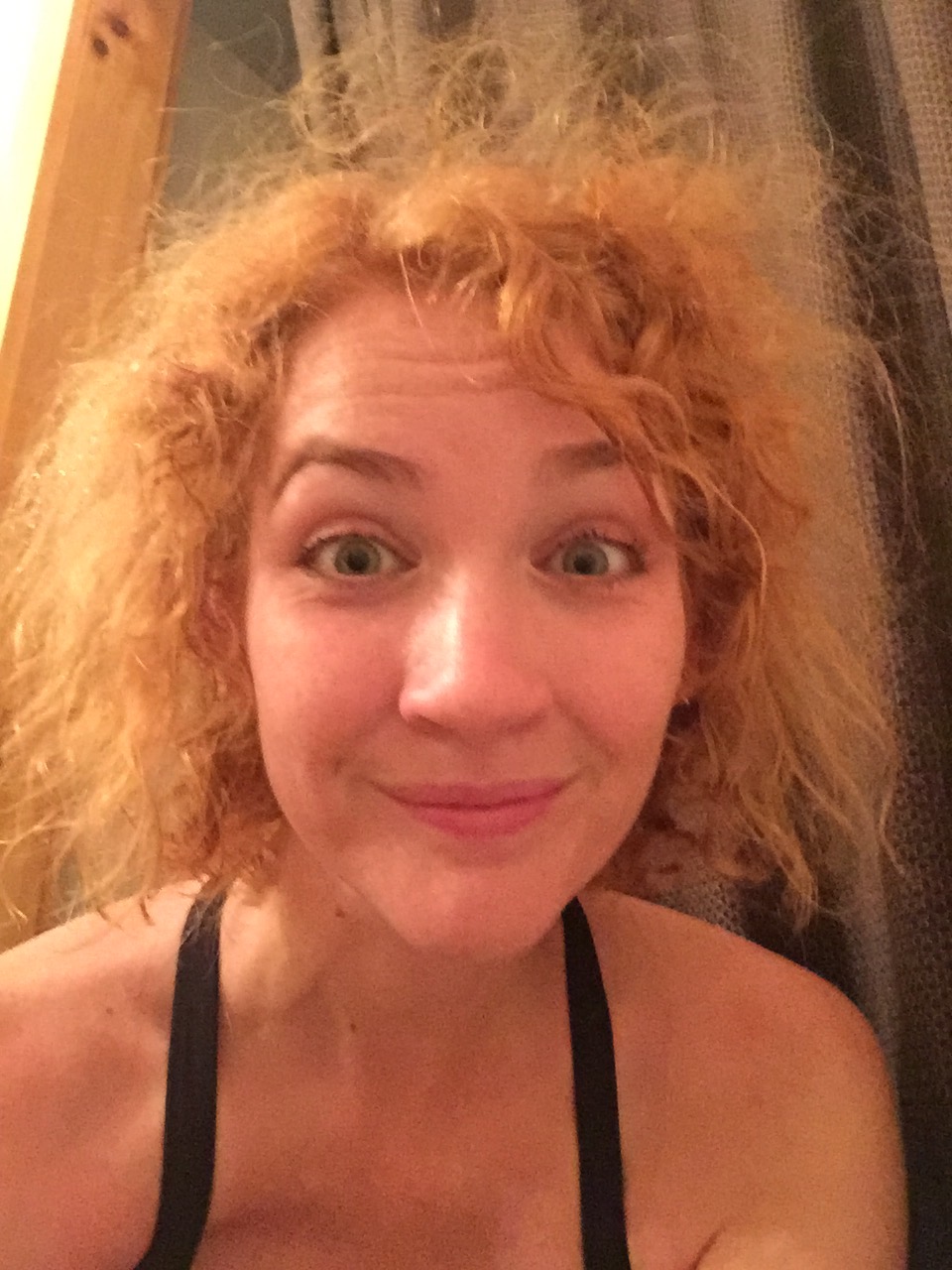 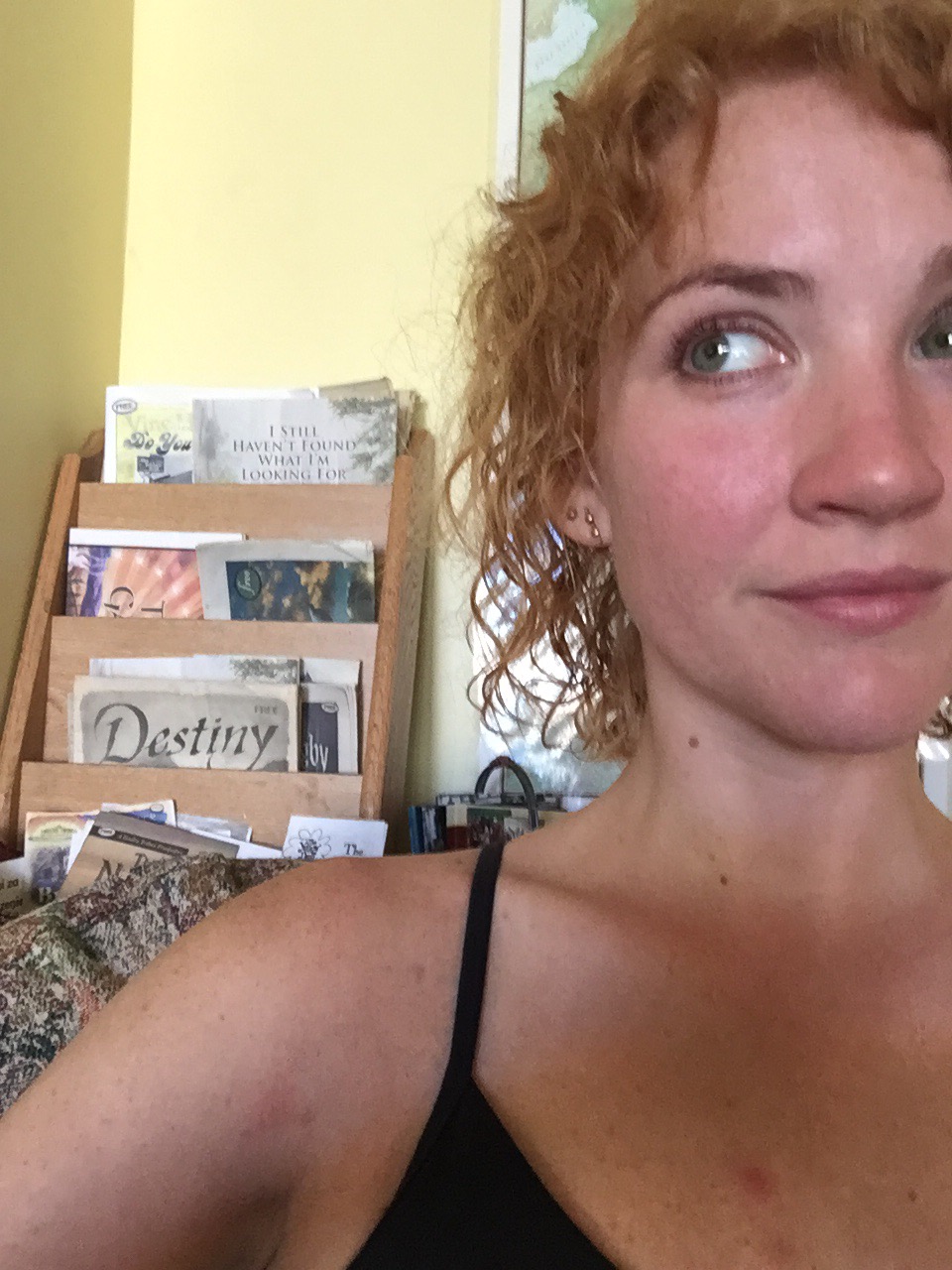 I put on the hostel clothes (I went for a flowy skirt and yoga top so I could really embrace the hippie aesthetic) and started my load of laundry. Then I went outside and spread out the rest of my stuff in the sun so it could all dry out. 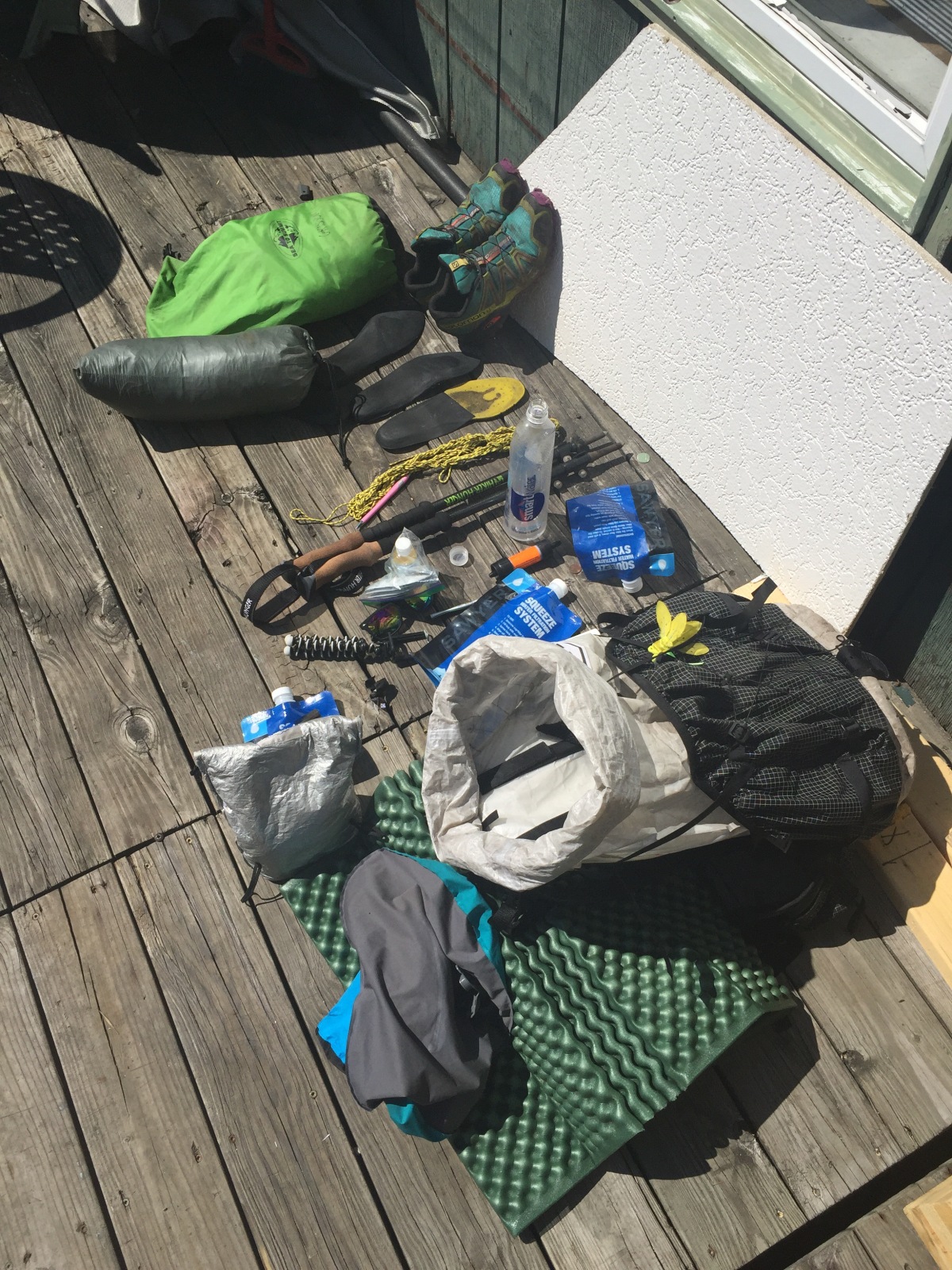 Eventually I realized I was sitting next to Mama Duck, a NOBO from the shelter the first night. We chatted, and he told me about his stay at the yellow deli. He was heading out in a minute though. I also saw fish and chips and his friend…whose name I don’t remember. They had all been at the Yellow Deli for at least two days. It sucks you in.
I did some laundry folding as my work for stay (lol) and finished up, then went over to Walmart. On my way, I ran in to optimistic dreamer. I’d met him with carpenter back in Manchester center. He was SOBO last year and is now doing a yoyo, headed NOBO with …little chicken? I’d seen them both briefly in yellow deli, but we had a brief chat on the street while I waited to cross. It was good to talk with him, and I felt better afterwards.
I bought some food and hit up subway for a dinner to carry out, then wandered around town trying to find lunch. I ended up with an ok Chinese place. 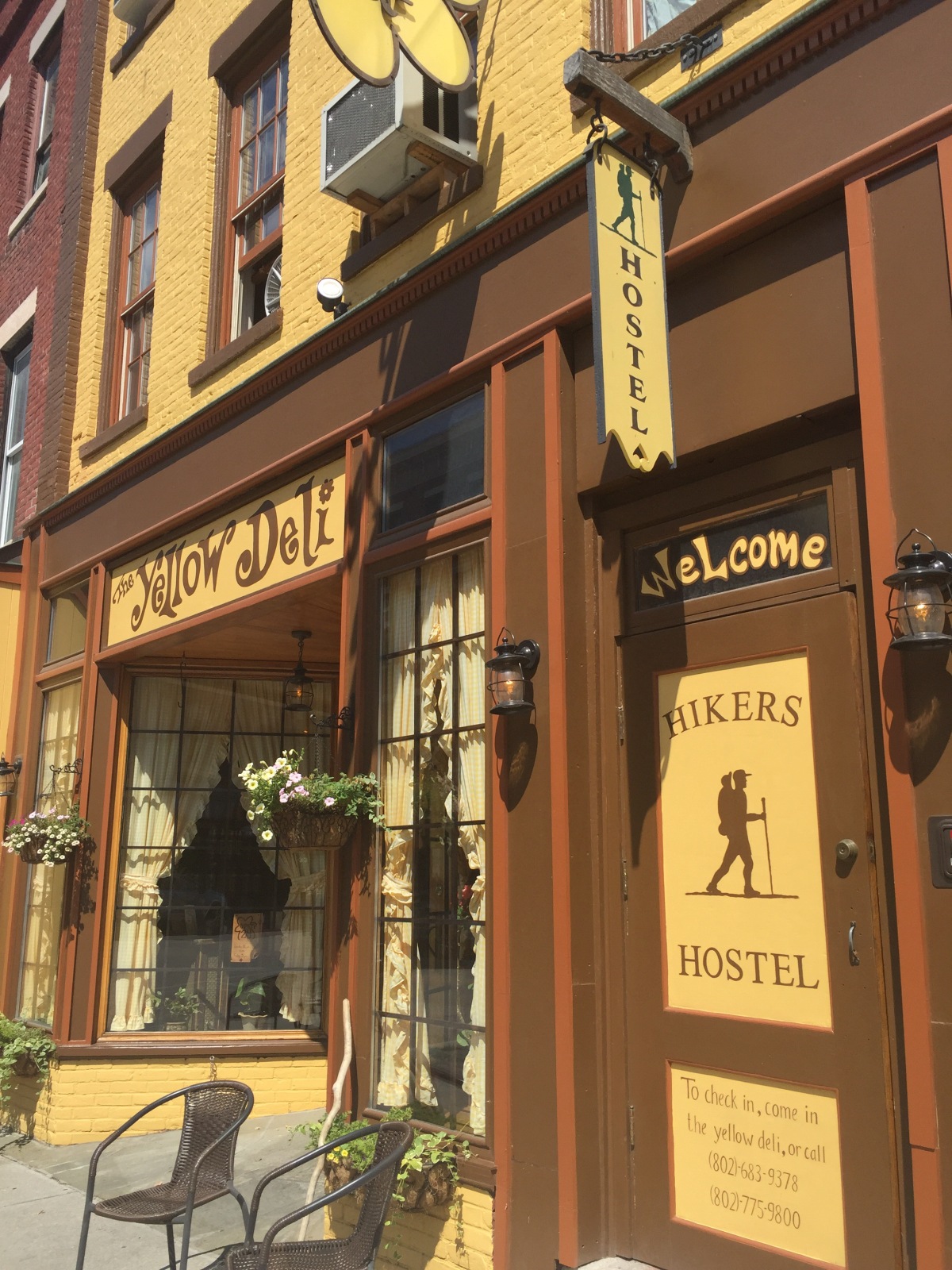 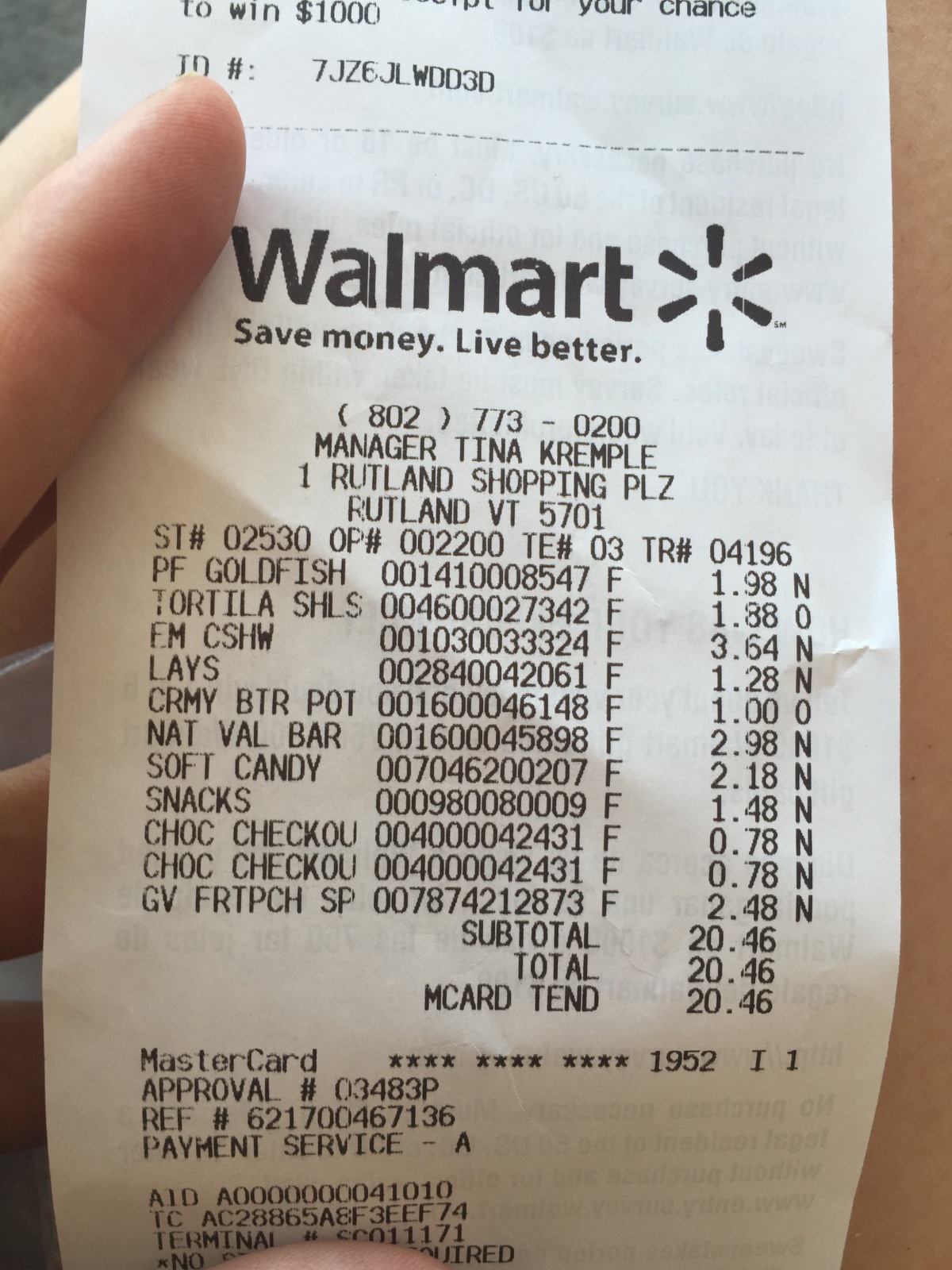 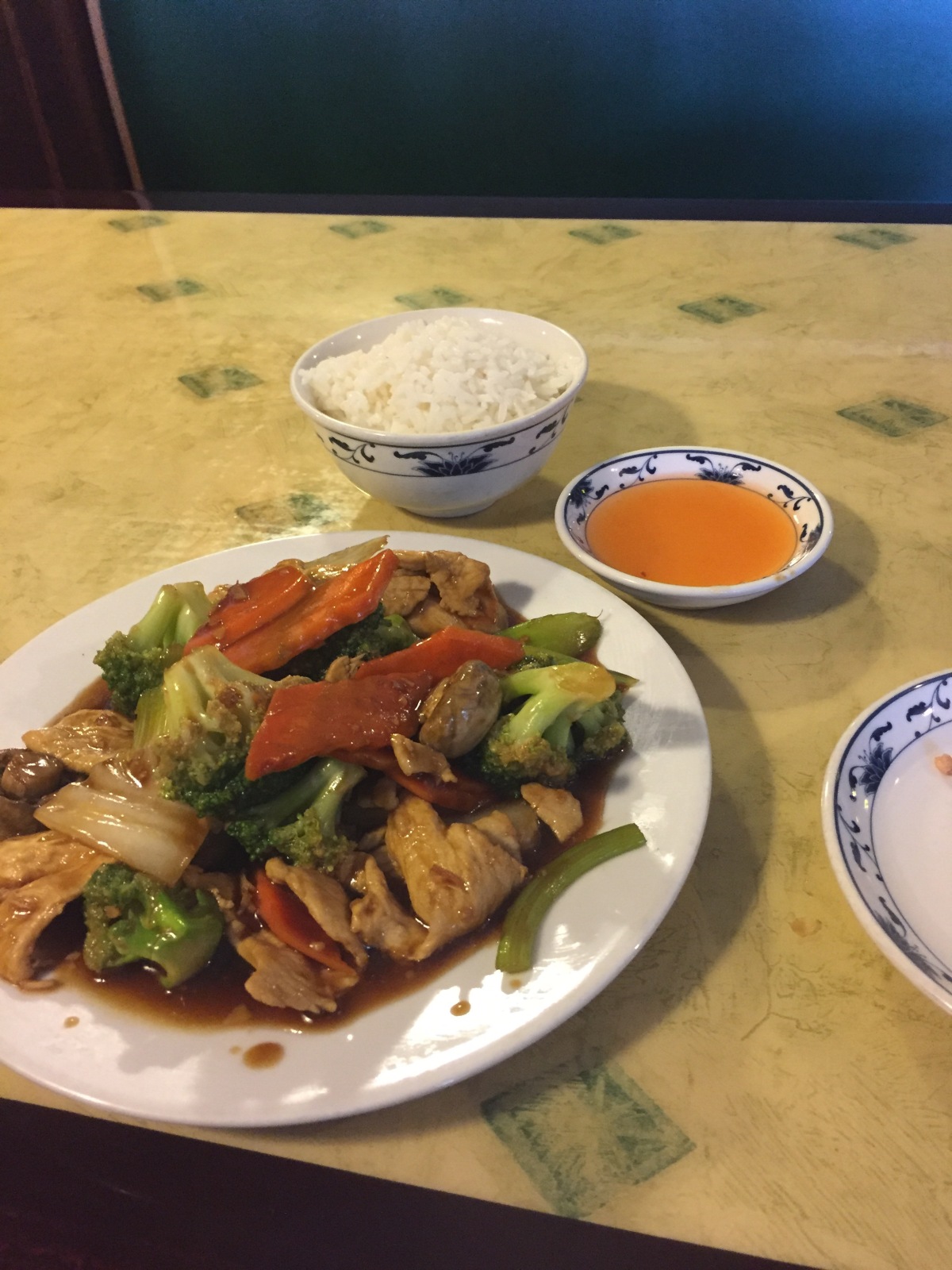 I caught the bus, chatting with Sidewind, a SOBO. 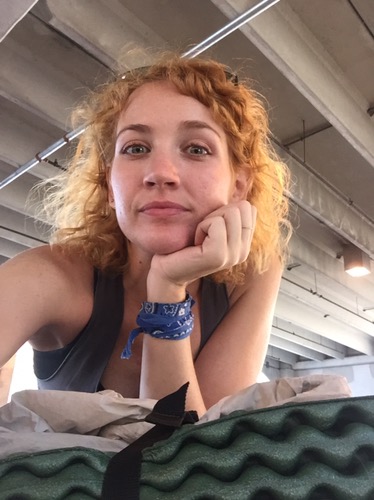 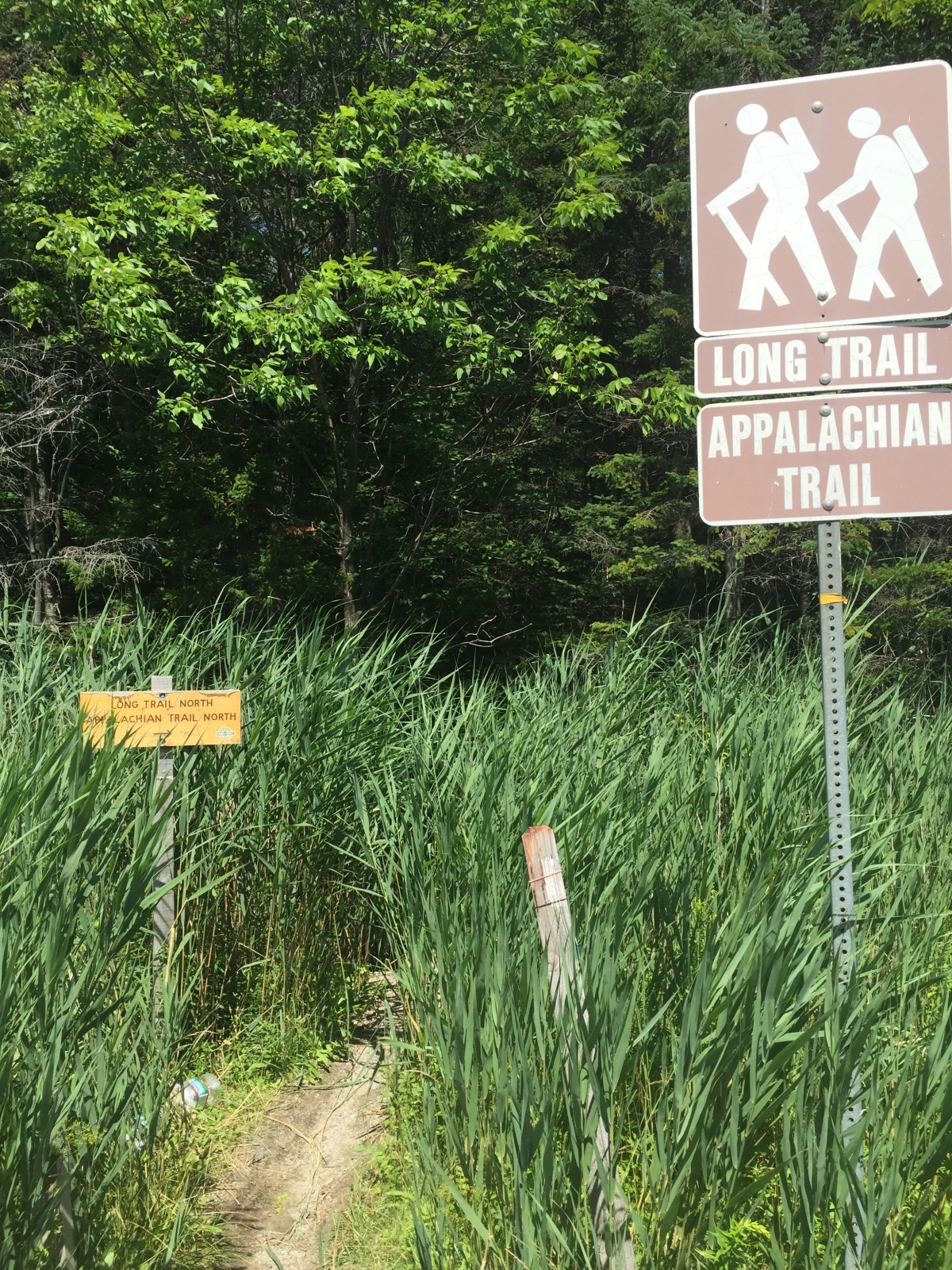 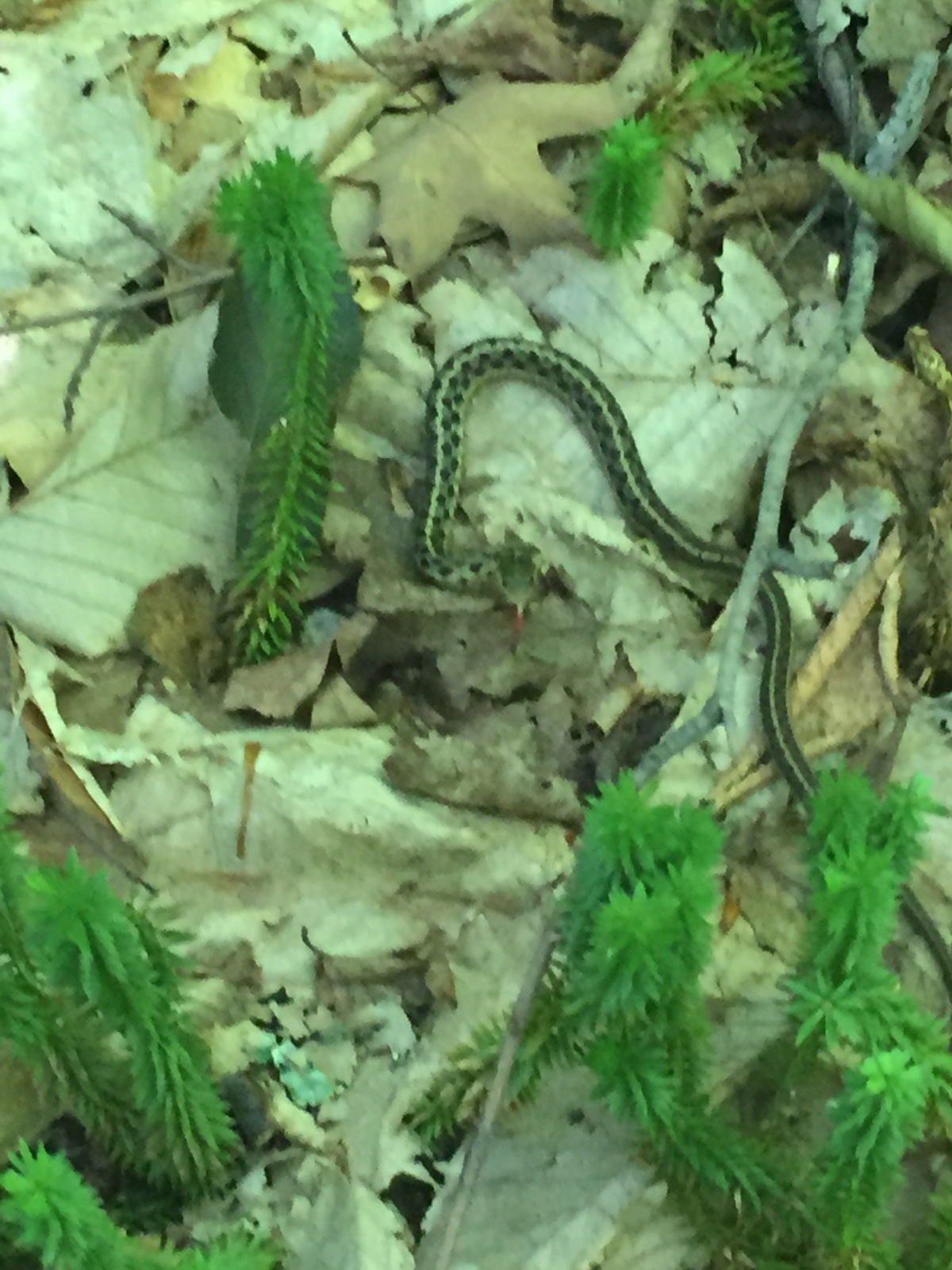 I planned on 10 miles to stony brook shelter and let me tell y’all, it wasn’t easy. I almost stopped at 2. But I kept on going. 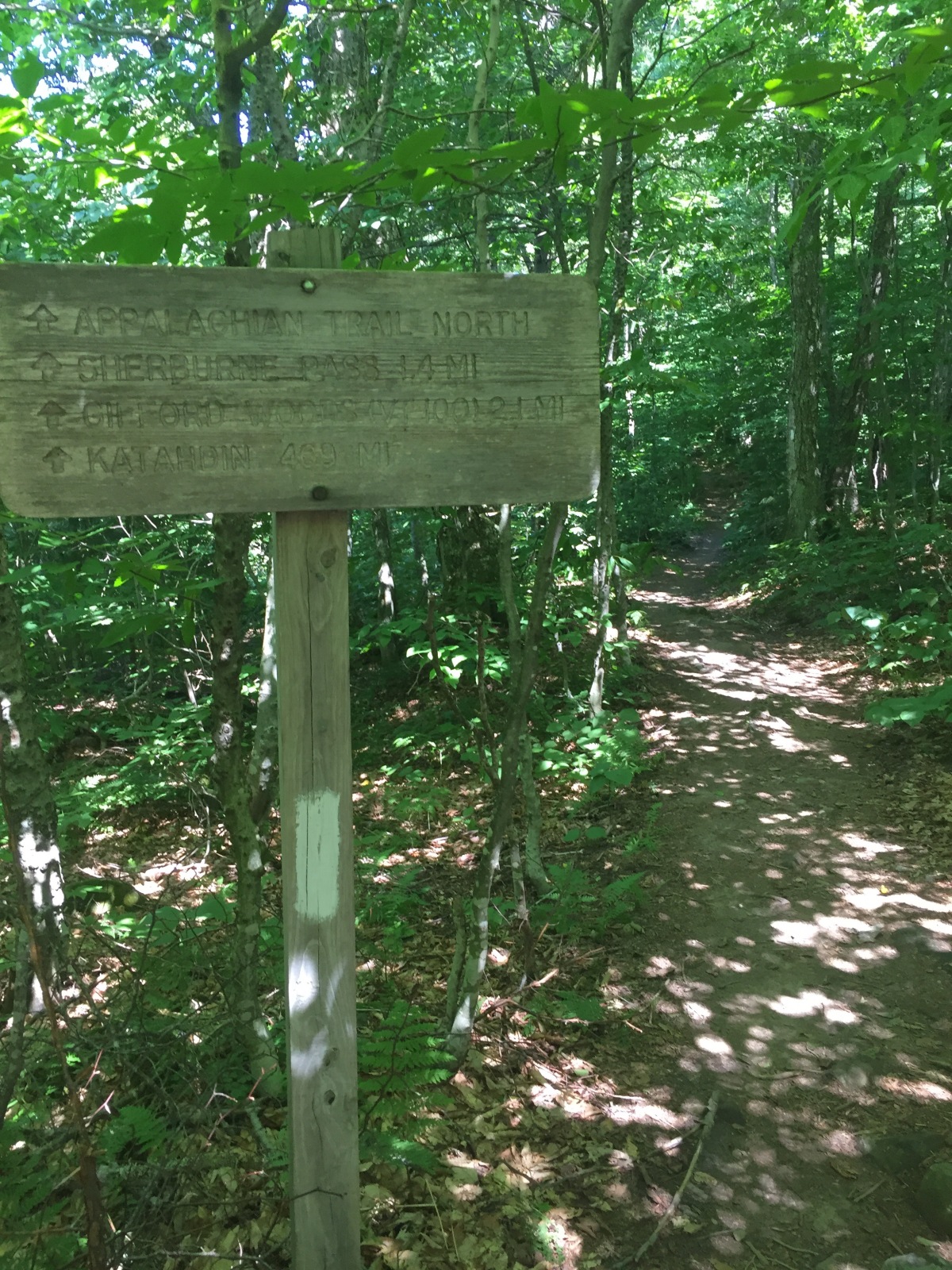 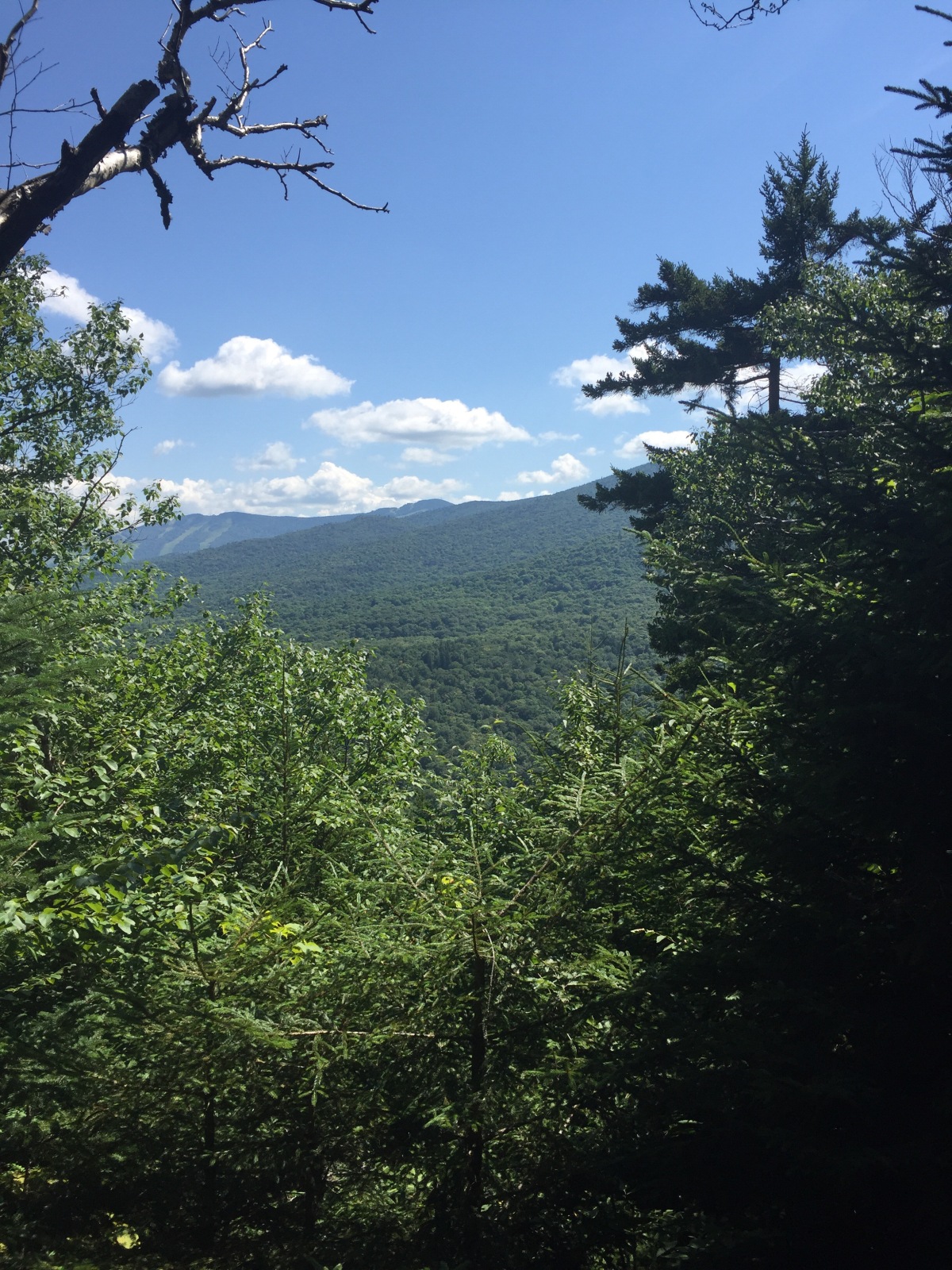 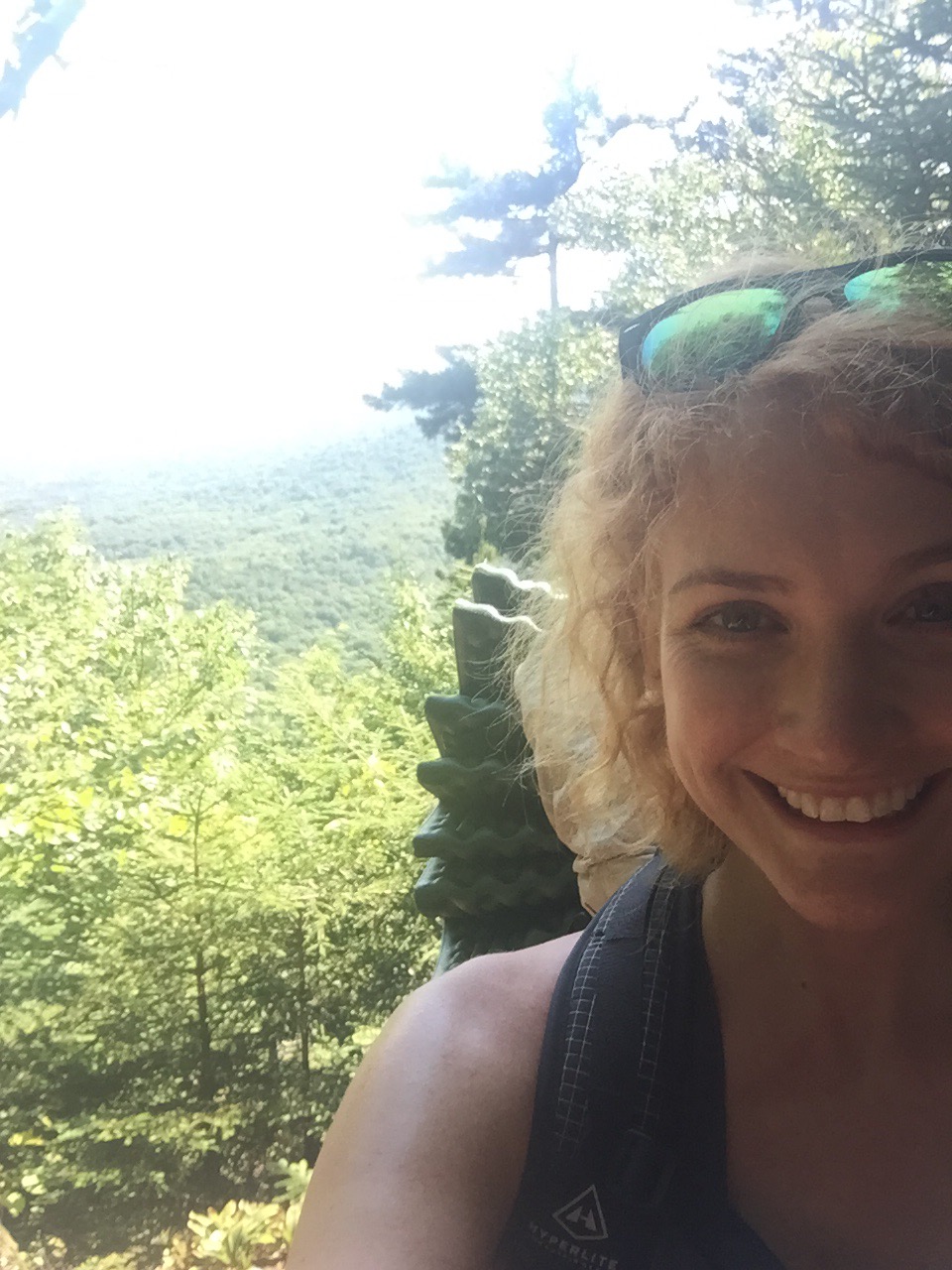 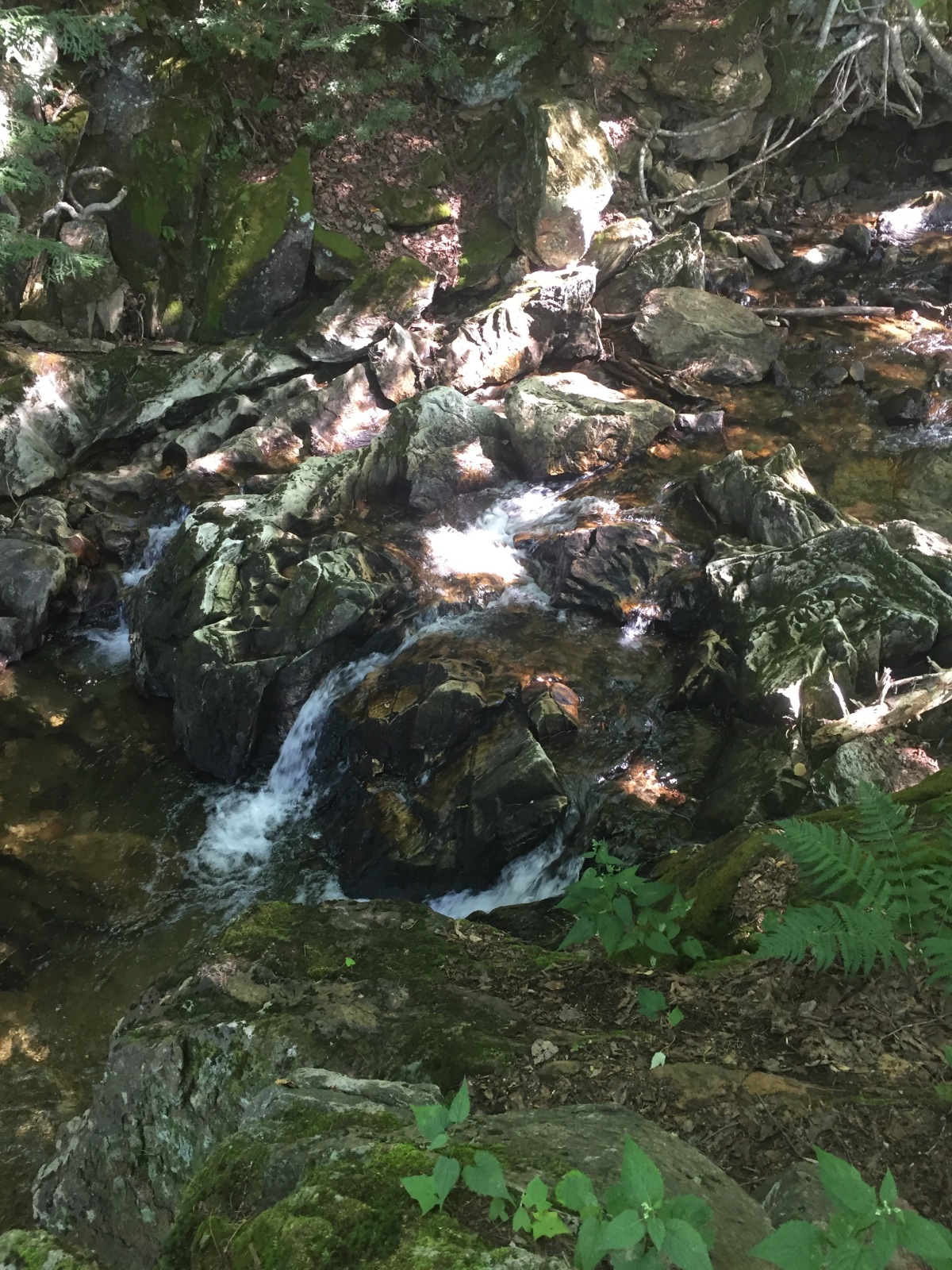 Kent Pond was a pleasure to walk around. 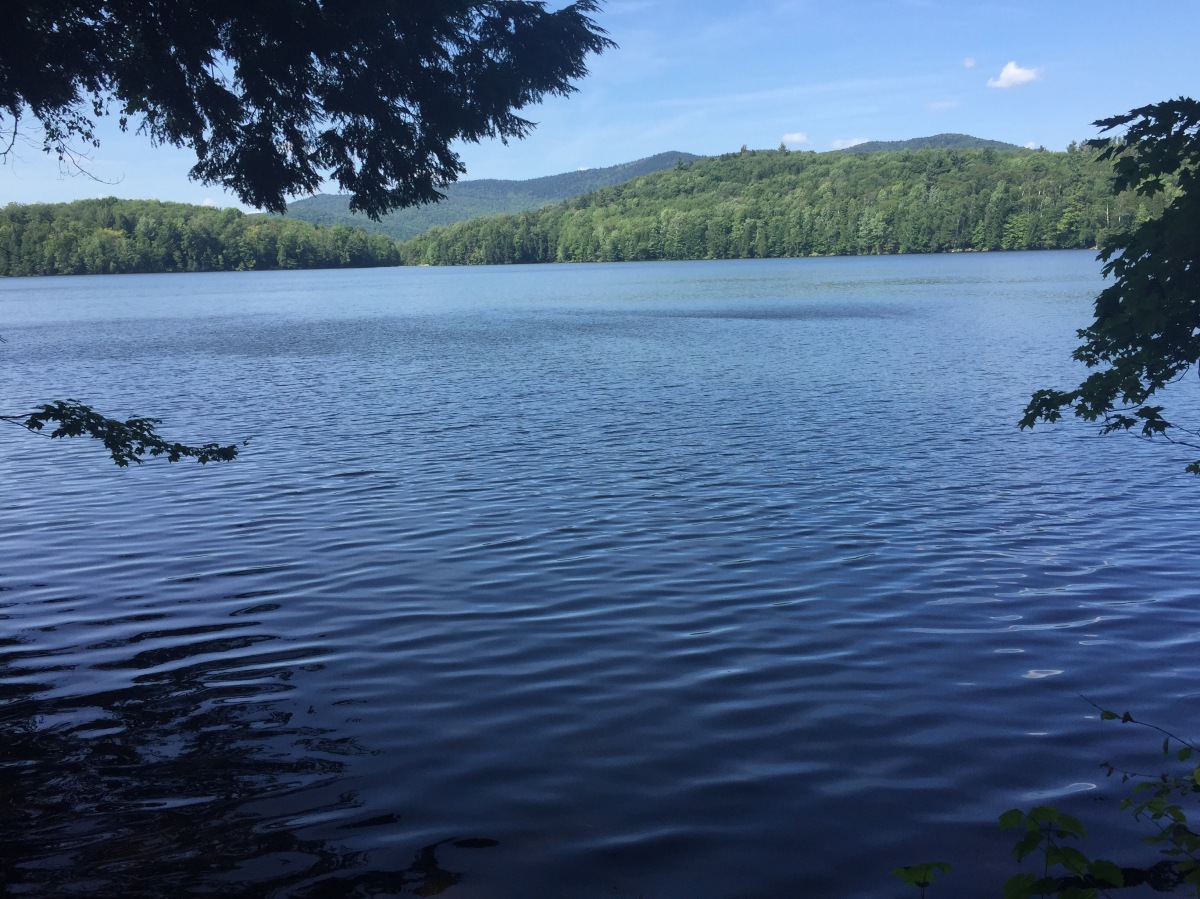 There was a boardwalk. The longest handicap accessible Boardwalk? 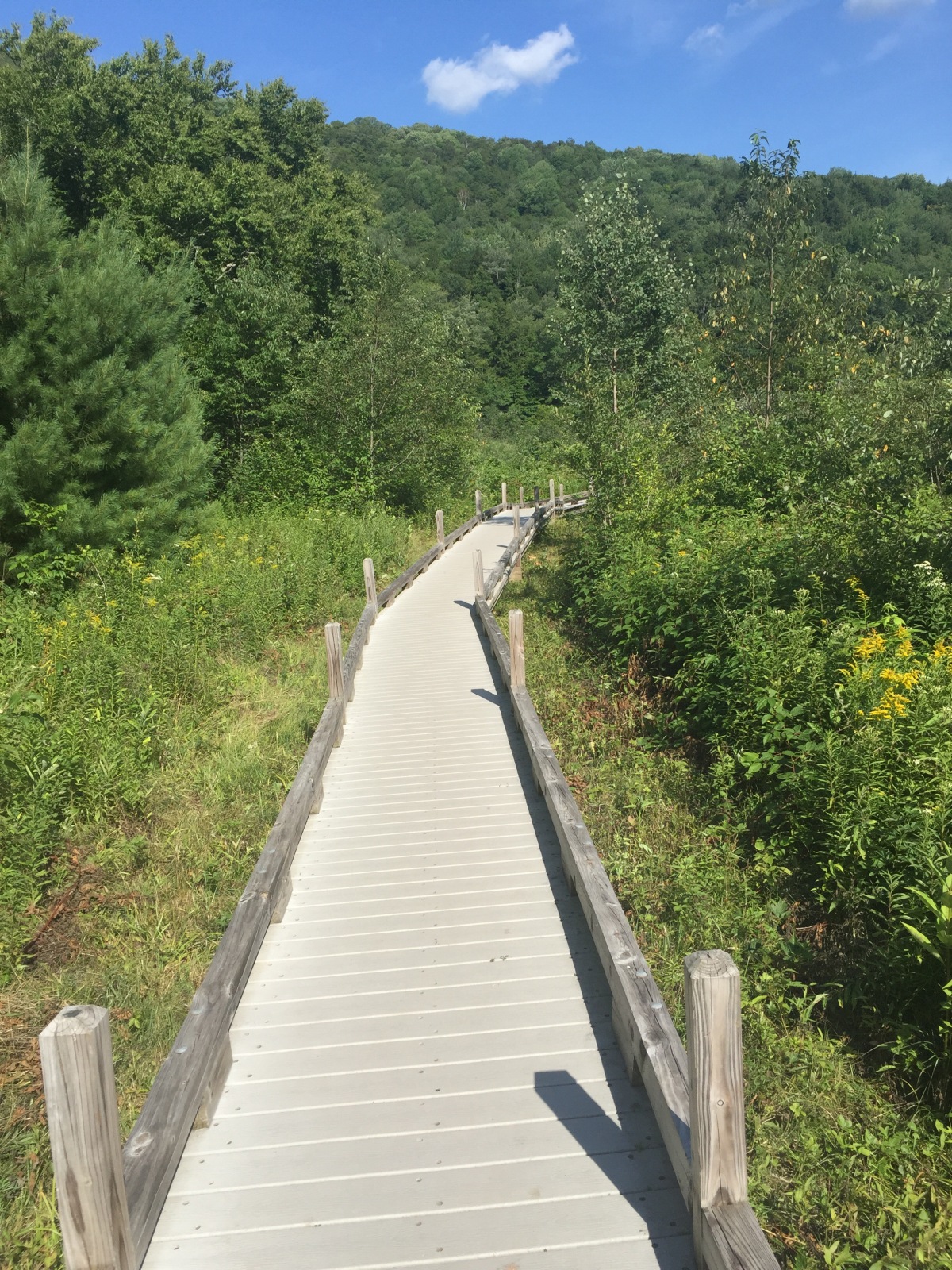 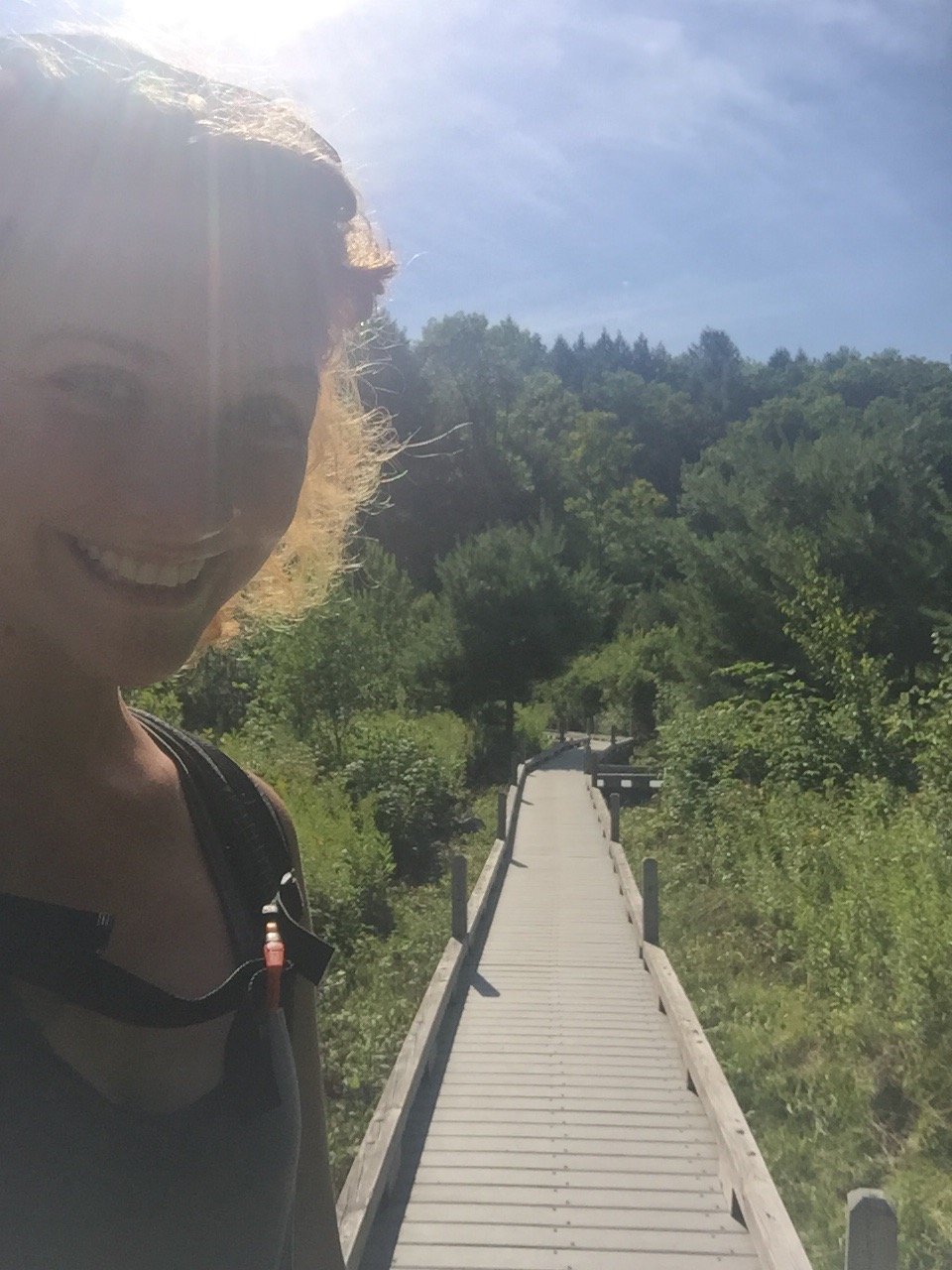 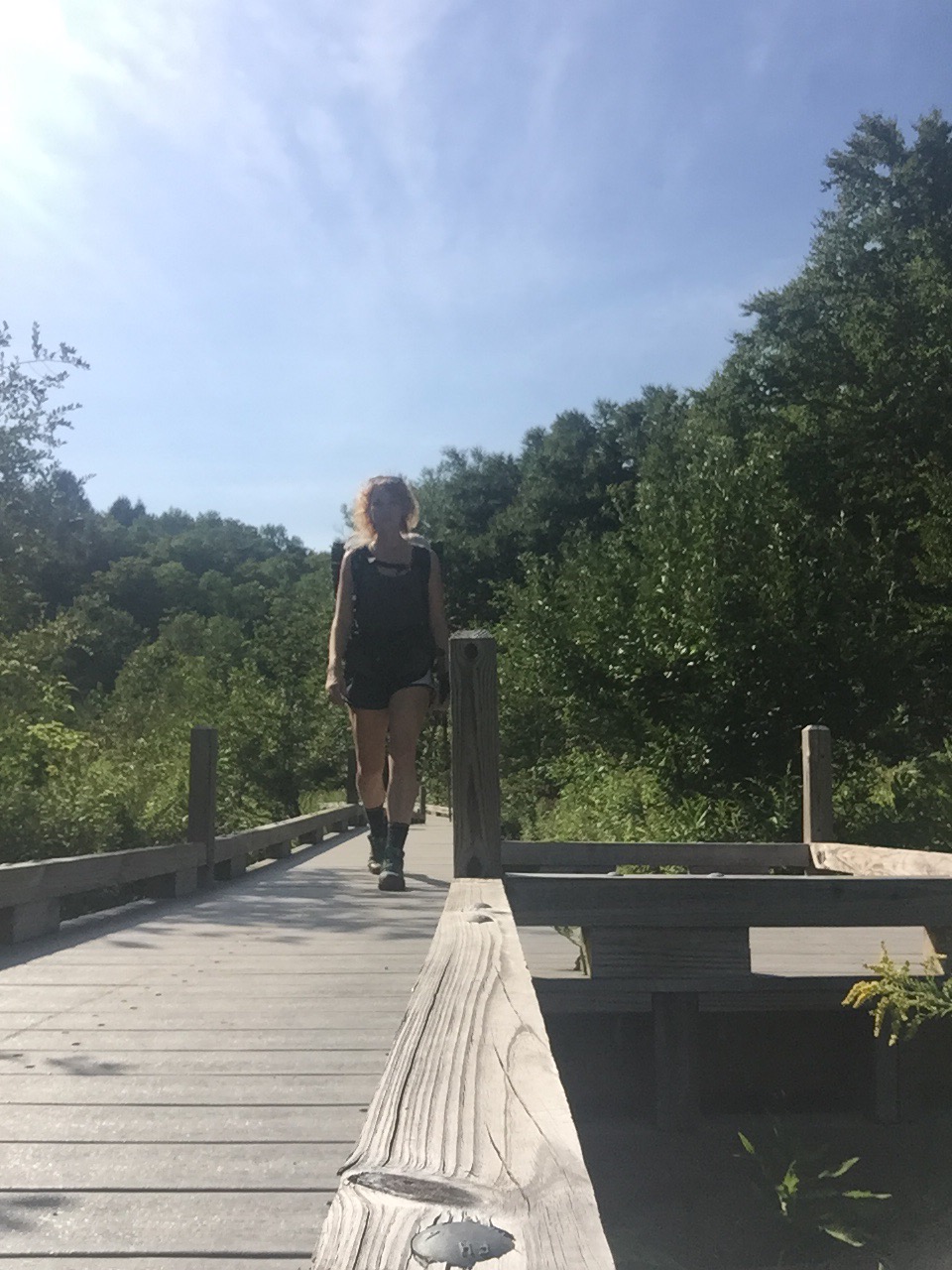 I climbed a giant hill and it was miserably hot and humid. 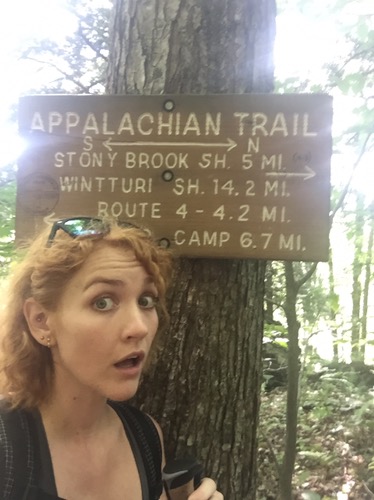 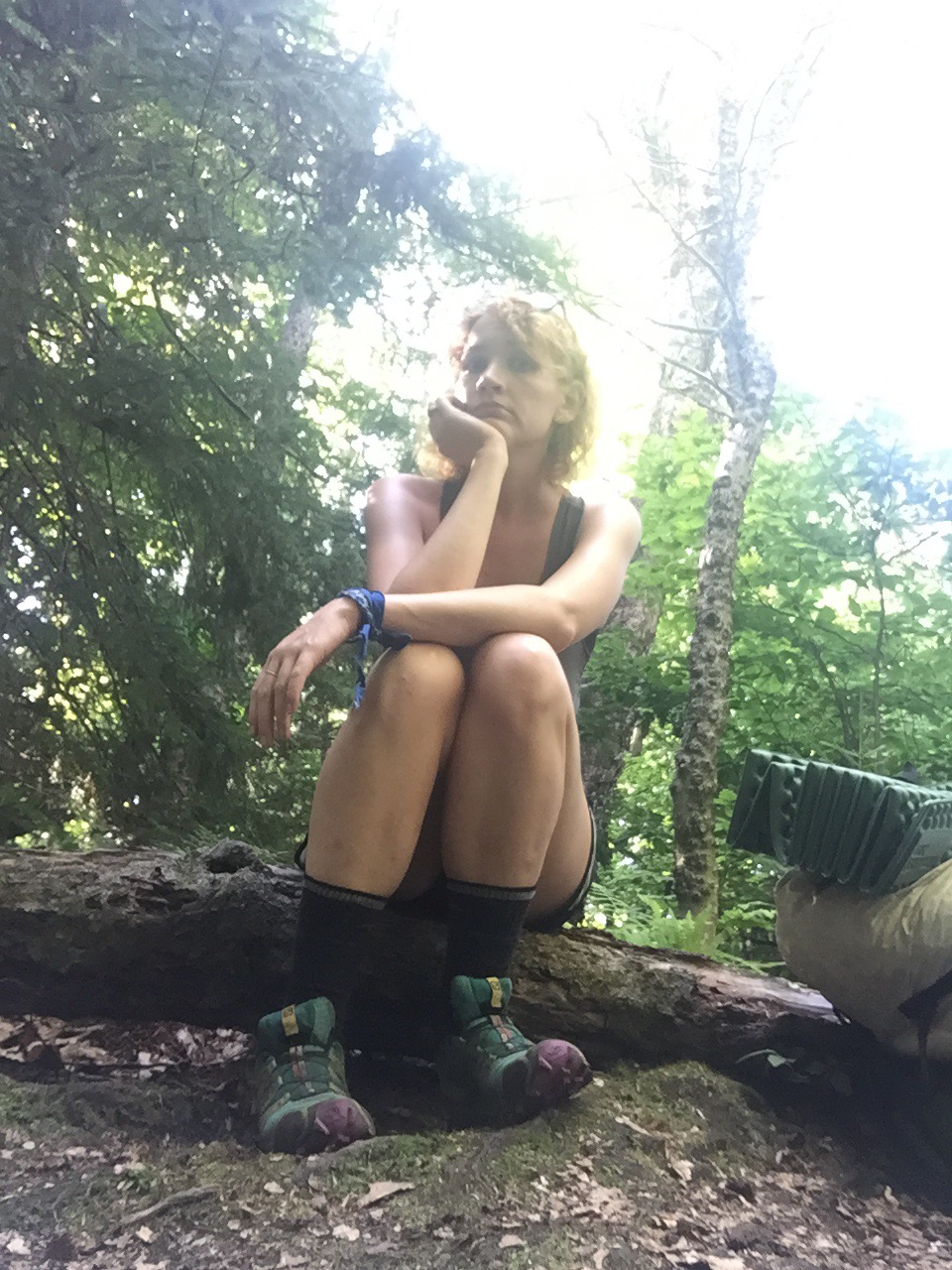 But eventually I made it here to Stony Brook Shelter. I’m here with Tarzan, who was at yellow deli this morning, it’s always sunny, and two SOBOs whose names I don’t remember. We had a good time. I like them all. I feel good. Only 38 miles of Vermont left!! 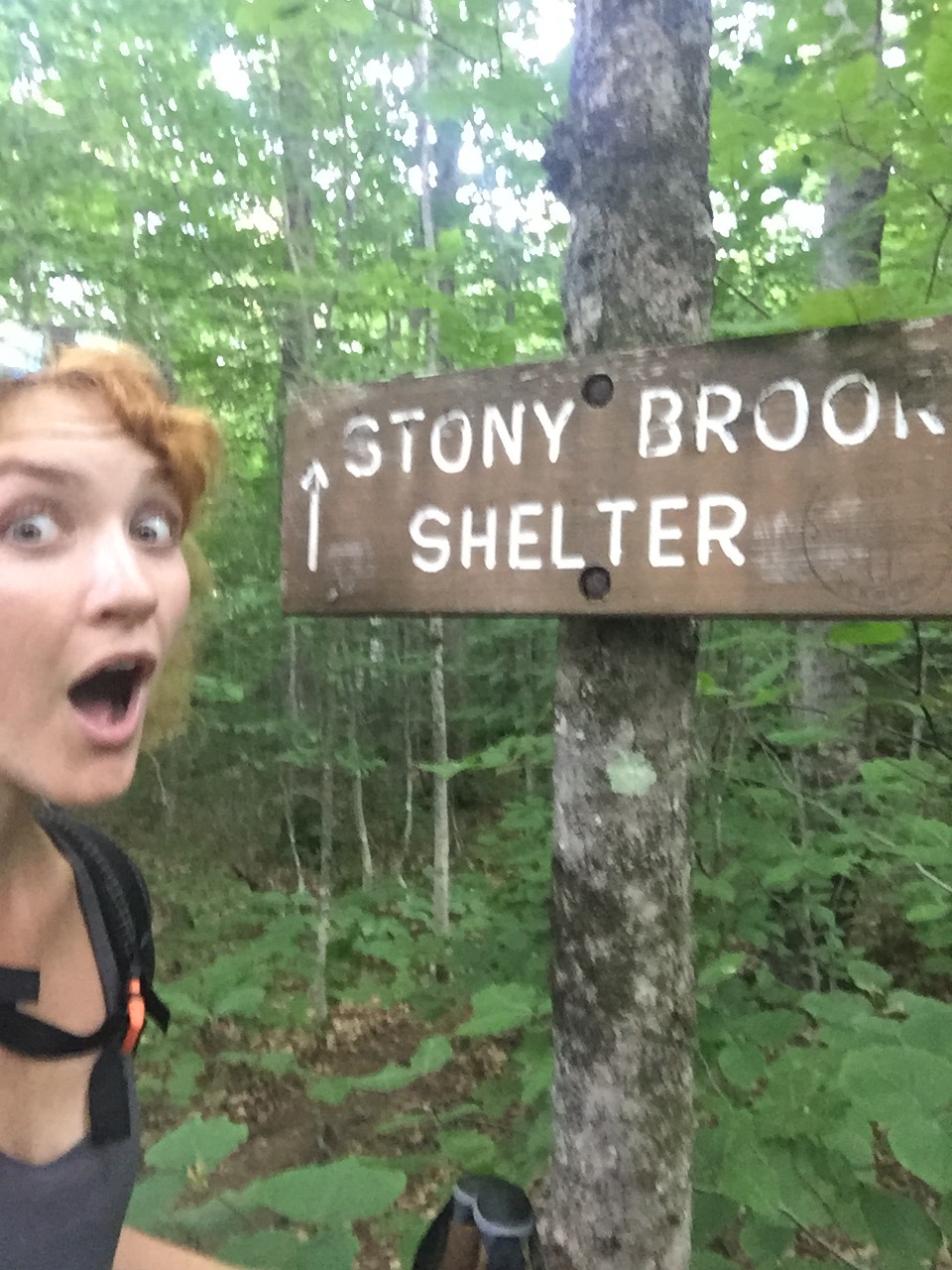 LVP: no free refill on coke

One thought on “6: Churchill Scott to Rutland to Stony Brook Shelter”